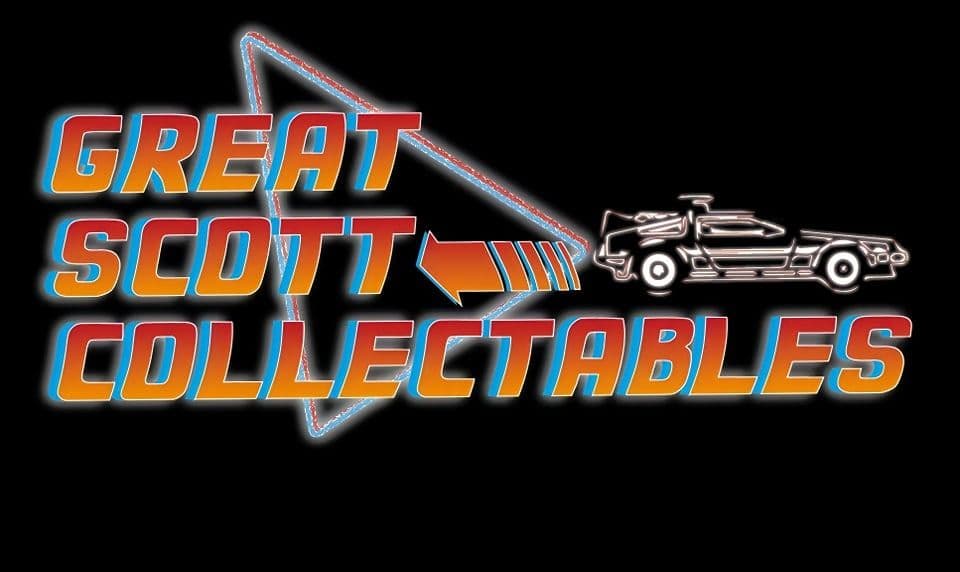 24th June  NECA Robocop's should be arriving with our wholesalers

Mezco One:12 Collective The Crow has been moved to no confirmed date